Where on earth have the first four months of the year gone? I’m sitting here (typing on Day 8 of testing positive for Covid….sigh….) and trying to work out how I blinked and the first quarter, well more than, has simply rattled by!

Still, time and tide and all that…onwards and upwards….er….ok, enough of the “carpe-diem-esque” cliches and on with a round-up of what’s happening….and where! Now, as you know, I’m not one to go on rattling 1,000 words or more on what I’ve been up to largely because your own lives are probably considerably more interesting! However, in the interests of filling you in on what’s been going on…and what’s to come….here’s a few highlights!

Back on the road…

I spent a few weeks in January working the Southern Serengeti as I continue to work towards piecing together every element of the wildebeest migration. Once again, thanks to my incredible guide – Michael Thomas – and the wonders of the Alex Walker Serian camps who so generously host me, I was able to get a great deal “in the locker” from both a stills and footage perspective. To that end the Canon C70 has started to emerge as a key player…more on that another time. I’ve put together a short collection of stuff with a bit of music if you need a bit of escapism…check out the “presentations” section for the Kusini video….or click on the link immediately below…Kusini Calling…

From the Serengeti, I was then in Congo (well, after a stag-do in Chamonix…a very different set of wildlife!) with four intrepid photographic explorers prepared to brave the conditions for some terrific encounters with lowland gorillas, forest elephants and buffalo and much more. It was a fantastic trip. Since returning, I’ve secured a book project to highlight the “jungles of Tarzan” and will now be working in Congo, Gabon and the Central African Republic for the next couple of years as I put together everything I need for that. It’s a great project, one to really throw myself at, and a challenging place to work too. More on that as it gets more underway, but I’ll be back there in November for a couple of weeks and then shall be hitting both Congo and the CAR in February and March next year too. The last week of that particular shoot I will also host a group in Congo – with just 4 spaces available. At present, I’ve 3 firm enquiries to join me…so if you’re thinking this might be the experience of a lifetime for you (it would be), then do reach out asap. More info on that on a separate page….

Finally, I’ve also bounced to Baffin and back too (by way of Monaco for a Covid-delayed wedding anniversary) where I had the joy to host nine wonderful guests on what was the most prolific bear-sighting trip I’ve ever done on the island: 23 bear sightings, 5 nights of Aurora and some incredible weather. The trip was certainly blessed from head to toe!

In terms of my own travel….the rest of the year maps out as:

May: Badlands USA; June: Northern Namibia – a giraffe project; July/August Musk Ox in the NWT; September: Spectacled bears in a new canyon in Ecuador plus the Galapagos; October: a few weeks from the Serengeti thru Tarangire to Mahale in Tanzania; November: back to Congo…it’s going to be a busy rest of year for sure….

Of course, I’m always beavering away in the background doing stuff, but some of the more notable ones from Q1 this year have been an article for BBC Wildlife about the hyena clans of Liuwa Plain in Zambia (also featured in the just-aired BBC documentary series, Dynasties II); an article for Nzira – a travel magazine in Zimbabwe – about Mana Pools (one of my faves!); and a selection of pics for a posh upmarket Australian travel magazine that has picked out three global wildlife photographers to feature in an upcoming issue. Always nice…

I’ve also been invited to be this year’s overseas guest photographer featured by the high profile “Discover Botswana” magazine. With only one pro every year picked out for this – based essentially on work undertaken over a long period in the country – it’s a real achievement for me….and nice to be recognised. As such, a portfolio of images will be appearing with them later in the year.

One of the charities I support is currently negotiating with Google in London to display images in their atrium – the proceeds from the sale of which will be 100% donated to the cause. Typically, legals are in the way at the moment (insurance concerns mainly), but as long as they get resolved, then sales from my mini-exhibition in the centre of town will hopefully give a shot in the arm to the causes I love to support.

Elsewhere, I’m squeezing in a week at the Hampton Court Flower Show in July – drop by and see me if you’re there – which is one of my biennial appearances. A completely new collection is currently being finalised for that as most of the Limited Editions on the website are now at the end of their runs. In addition, a second new collection is also under production for a 3 week exhibition I’m having in Brighton on the UK’s south coast, also in July. That is more of a headache right now….but it’s getting there! 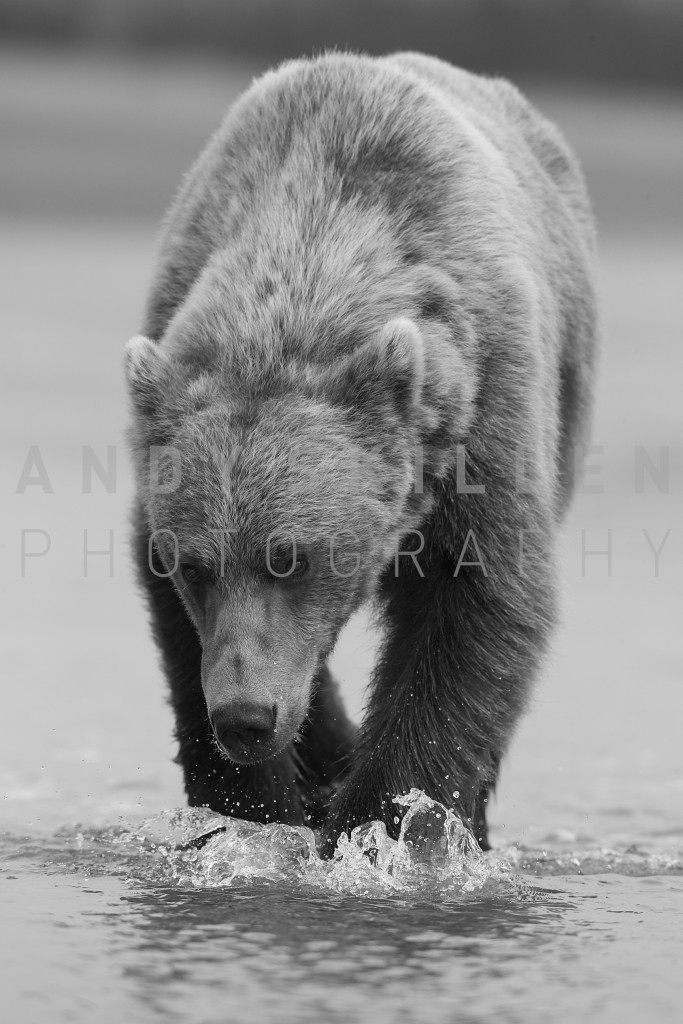 t this year’s topic has been chosen as, well, bears! More on this on another page…but I’m donating 5 limited editions of a very popular grizzly pic to the cause for those that back the project. Even if you missed the kickstarter deadline, then do still reach out…we can still organise the package for you. I’m looking forward to the book coming out later in the year and the exhibition that supports it. Click here to learn more about the project…and bag yourself a copy of the “Highwayman” limited edition…a 36 x 24 unframed print of one of my all-time favourite bear encounters. See the “limited editions” galleries for a larger version…

We’re still unfolding Covid of course and all the delays, but it’s been great to see people back in the field again on my trips, even if work and scheduling means (luckily for those on them!) that I can’t be attending many this year. However, Danny, Kevin and Ale are doing fantastic work in my absence….hopefully not too good in fact!. Trips for 2023 are now available…so do flick onto that page and post to see what’s going on there and grab one of the few spaces left. I’m intending 2024 to be a bit more back to normal….but also in ’23 I will be guiding as much as possible again. Click HERE for more info about what is available next year…

That’s about it for now! Enjoy the other posts/stories and catch up soon! Ok…so it was 1,000 words after all!