Bl**dy hell! Where did that go? One minute I’m coming back from Yellowstone, my head full of bison, bears and geysers (the thermal ones…not the market-traders trying to sell you a second-hand watch), and the next I’m on my way to Botswana to be bumped about in a variety of locations for a month before being yanked back to the UK to swap wardrobes and fly west to all places Yukon and the wonderful world of the Grizzly.

It’s certainly been a bit of a whirlwind…and with a month in Brazil looming on the horizon (well, starting tomorrow actually!) as I write this and the Jaguar-packed waterways of the Pantanal beckoning, I thought it was time to pen a few notes on the summer’s adventures. 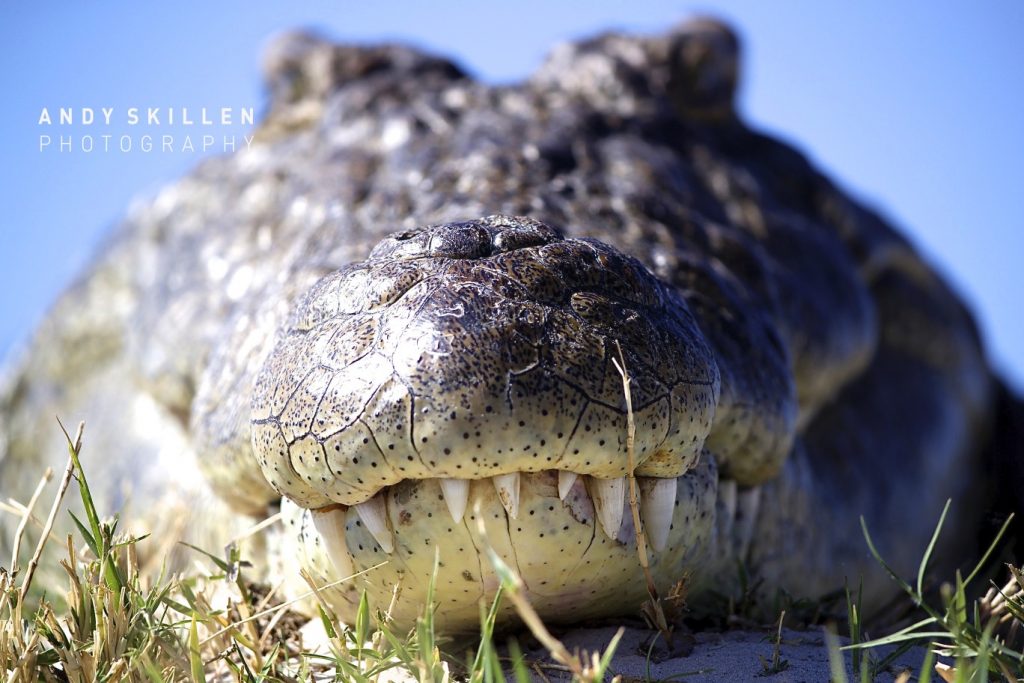 Always one of my favourite locations simply because of the diversity of habitats it offers, Botswana has never disappointed me in all the yeas I’ve been going there to photograph. Whether it’s been the Delta, Savute, the salt pans, the Kalahari or the mighty Chobe, the country always delivers in terms of opportunity. Having a month there this year was a huge benefit of course, and not least because I was able to move between our tented camp, the Chobe river and also the Delta to seek out a wide range of images. Added to that, I had the bonus of three great fun groups to escort around the region. Of these, two had the full range of habitats: spending 3 nights in tents deep in the heart of Chobe National Park, far far away from the “in and outs” of the morning/evening game drivers!; 3 nights on the houseboat on the Chobe river, and then 3 nights in the Khwai Private Reserve in the great Okavango Delta. The third group was slightly different in that it focused more on the Delta – spending a total of 6 nights there – before moving to the houseboat for the final 3 nights.

The great thing was that all the groups had some extraordinary sightings and every trip was different as a result. Whether it was 1000 buffalo in a dust-filled sunset, a phalanx of elephants crossing the Chobe river just metres from our photo boat, a pride of lions that we could have touched feeding on an elephant or wild dogs pursuing red lechwe through the watery channels of the Delta…that is, when they weren’t hanging in our tented camp too on the Chobe!, the shutters were certainly motoring along! For more detailed info’ of what we saw…and more importantly some of the techniques we employed to shoot it and grow those portfolios…then drop me a line via email! 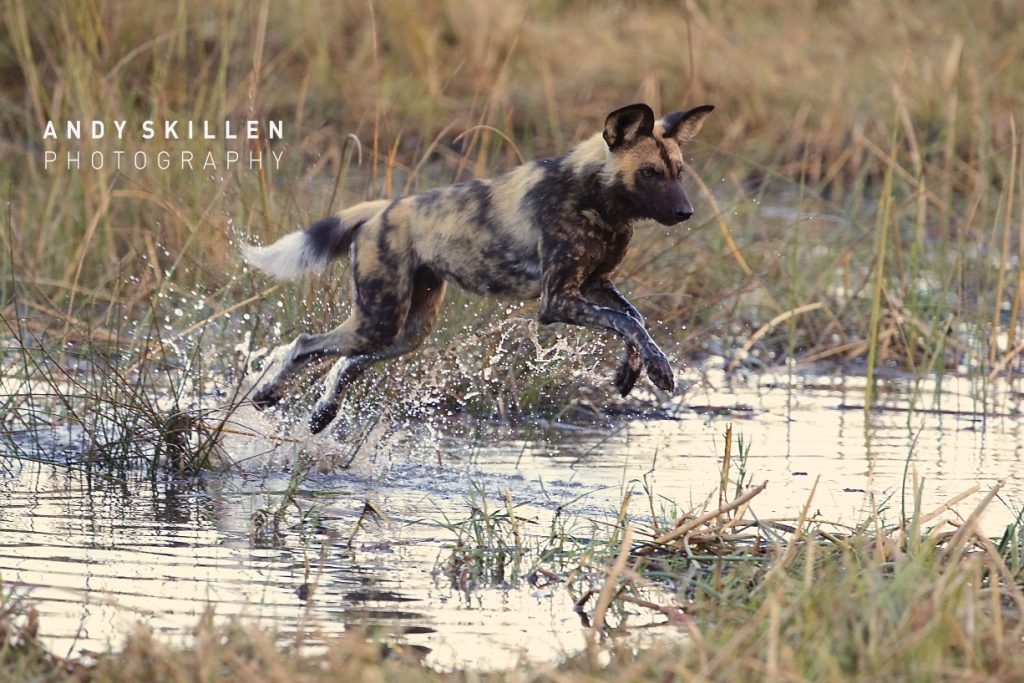 I’m not sure if it’s because you drive to the end of the road in Atlin, having started in Whitehorse, Yukon, or that you spend 30 mins flying over some of the most remote wilderness in all of North America just to get to the camp that makes this secret grizzly location so special or is it simply that you get to live in and amongst the bears for the duration of your stay? Certainly all of these things contribute to what is one of the most immersive, and intimate, grizzly bear experiences you can have anywhere. Having the entire camp to ourselves, and with a group of just 8, we simply co-exist with the bears of this beautiful river valley for the duration of our stay. 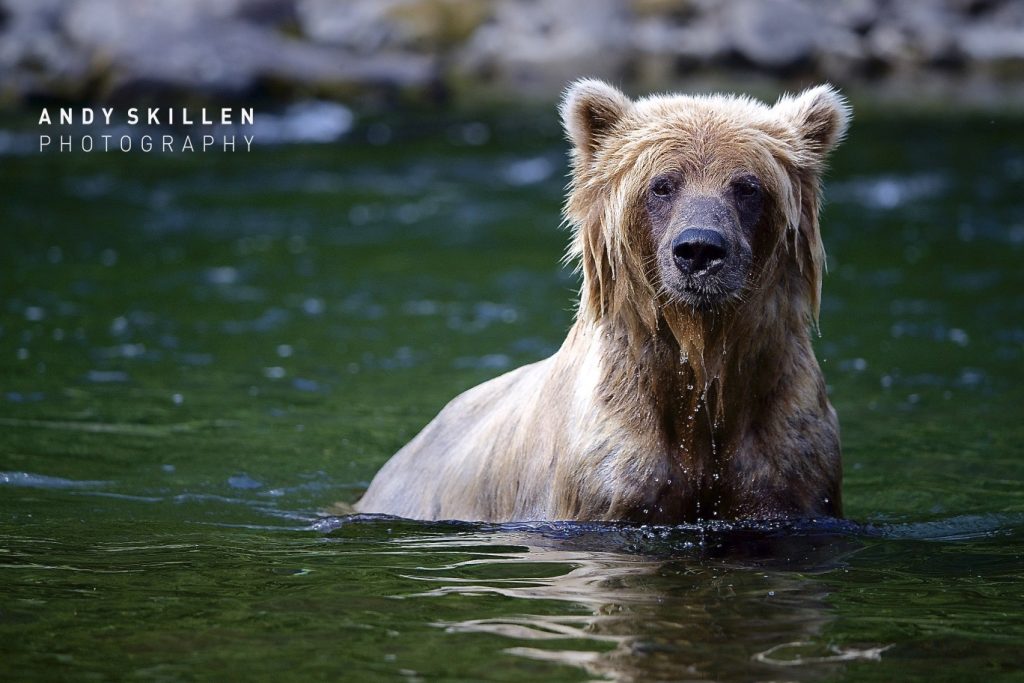 They scratch on trees just a couple of metres away, walk past us on the shingle beach, or amble gently through the camp as (sometimes!) people are on their way to or from their cabin or bathroom. It’s a true co-existence – and this year was even more special as we watched “Raymond” a three year old bear that was spending his first summer away from his mum, gradually grow from being that gangly teenager at the bottom of the pecking order, into a fine young bear of growing confidence, and – thankfully – fishing ability. To see that transition and that level of behaviour was extraordinary and a privileged insight for all those that spent the time with me as we took over the camp. It was a great trip, and I’m already looking forward to getting back there next year with two more groups. If you’re lucky enough to be coming…count your blessings! 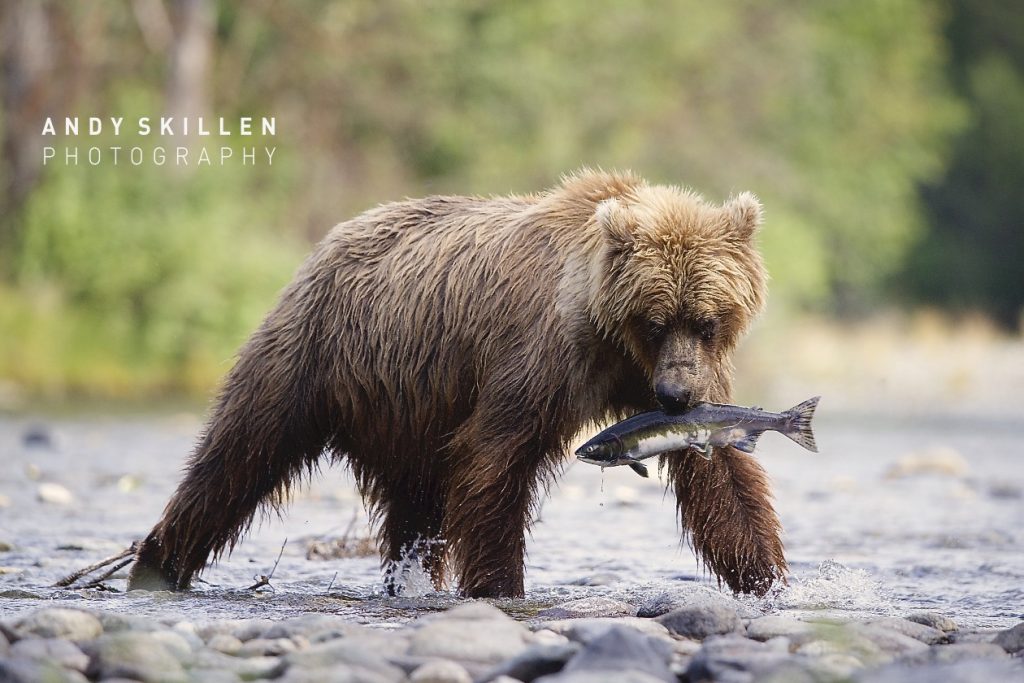 It always seems a bit odd to be talking so far into the future, but the monster we’ve created (so to speak!) means that it becomes a necessity. It also helps with my own planning of course, and I’m used to scheduling my own shoots far into the distance, so it doesn’t seem that strange in that sense. We’re excited to keep things moving along and offering a professional, fun and premium photographic experience and will keep aiming to do so for at least a couple more years yet. I’ve called in some help as we go forward from ’21 onwards, and a few photographers that are not only experts in their locations, but have also been photographers first and foremost, and photo leaders second. This is critical to me as it undoubtedly enhances your experience to have someone whose primary aim is not to push past and get their own shots first! (unlike some “photo leaders” I’ve seen in the field….). They also have an understanding of what it takes to make a great shot and are focused on you getting it, as well as being expert in the geographic areas they operate. It also means you don’t have to put up with me everywhere you go too, yet can be safe in the knowledge that these are people that will do things exactly the way you’d expect from any of my trips. All of these are photographers I’ve worked with before and as such I’m certain that you’ll have a fantastic time.

It’s certainly going to be an exciting year…and for those on waitlists for that year’s adventures, you will get your notification of what’s coming up on around 21stSeptember. For everyone else, then check back a month later and everything will be up on the website. To get on a wait-list….don’t forget and get in touch! 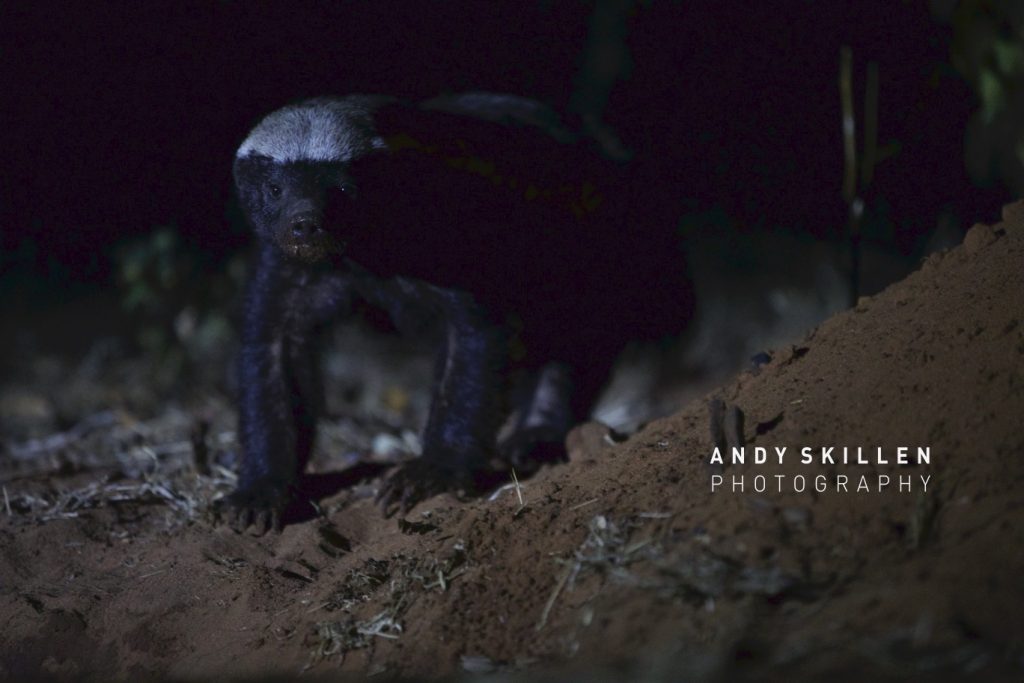